Duncan Laurence is the Winner of Eurovision Song Contest 2019 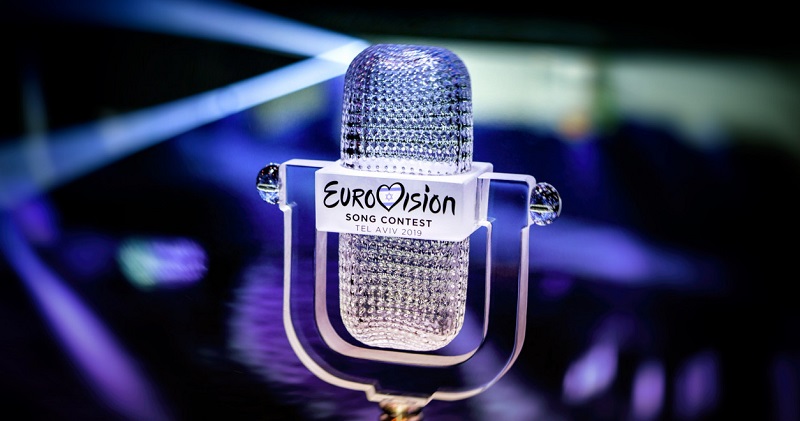 After a hard competition between the 41 countries, the Netherlands won with their singer Duncan Laurence the Eurovision Song Contest 2019 Trophy with the song "Arcade".


🇳🇱 The winner of the Eurovision Song Contest 2019 is Duncan Laurence, representing The Netherlands with his song, Arcade!

The final battle was between Sweden with John Lundvik and Italy with Mahmood, but in the end the beautiful song of Duncan won and I'm happy for him because worth it. Mahmood from Italy take the 2nd place and Sergey Lazarev from Russian on the 3rd one. Some of my favorites, like Luca Hanni from Switzerland takes the 4th place with his song "She Got Me" and the Swedish John Lundvik with "Too Late for Love" on the 6th.

Here are the final results of Eurovision Song Contest 2019.


Then the little performances of Conchita Wurst, Mans Zelmerlow, Werka, Eleni Foureira & Gali Atari, they are some of the Eurovision Winners of the last years.


But the most wanted and waited moment was the concert of the Queen of Pop MADONNA, she was just amazing, starting her performance with "Like a prayer".

Was a great show, maybe the best Eurovision I ever seen, thank also to Tel Aviv city for having hosted it, thanks also the the four presenters: Assi Azar, Bar Refaeli, Erez Tal and Lucy Ayoub, and also to all the organizators who made this music festival one of the best! Thank you Israel!